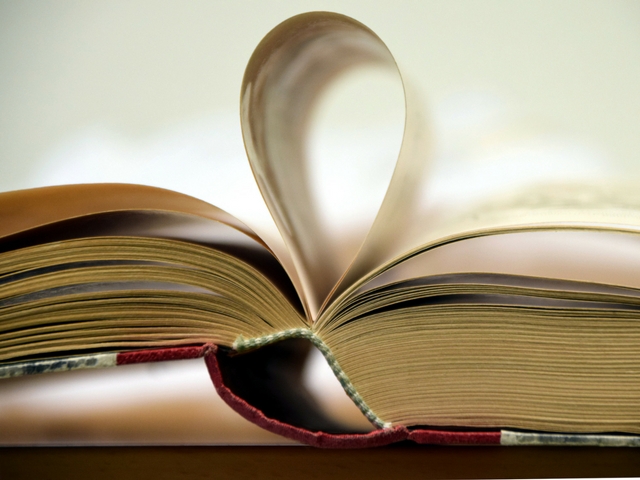 Pen Works Media opens its books as a Talent Agency

On Friday 1st December 2017, Pen Works Media announced that it has officially become an all-encompassing talent agency. Having been set up as a publisher in 2011, we asked MD Jody Medland for the logic behind the decision.

What inspired the decision to become a Talent Agency?

Over the years we’ve acquired a significant amount of contacts in various areas of the industry, and so much of the talent was – for one reason or another – finding it tough to find suitable representation. At the same time, I found myself sitting in meetings where the conversation would very authentically switch between the rights of a book to the casting of a film, so eventually a lightbulb went off in my head – we could do both.

You’ve been a dedicated Publisher since 2011. Has that now come to an end?

What we’ve become is a hybrid company, so we’re a Talent Agency who can Publish. We’ve always been supremely proud of the work we’ve published, and the quality of the slate in 2018 is another step up in terms of quality. The only difference now is that we’re representing the talent we work with, and not just in literature, but across the board.

So what kind of artists do you represent?

On our books at the moment are a group of tremendously talented actors, directors, musicians, photographers and videographers. But in truth, I think we’d consider anyone that we felt we could get work for. For example, I recently worked with an excellent tarot card reader and we held a conversation about signing her up. She’s just about to become a mother for the first time, so we’ve decided to resume talks once she’s settled in her new life. Until we met, it was a profession that just wouldn’t have occurred to me, but if you’re open, life has a way of surprising you.

How should an artist approach you?

We’ve set up a handful of pages with our submissions guidelines, so the first port of call should always be to read that. It must be said that we’re a small company with only three agents, and so it’s very important for all concerned that we only sign artists we can dedicate ourselves to. I’ve never been a fan of these agents who have 40 or 50 people on their books, because how much of an agent can you be to that many people, really? So our numbers will remain intentionally small. But like any agency out there, if we connect with the right person, we’ll do what we can to work with them.

We’d like to thank Jody for his time, and welcome you to share the news should you know any artists who may benefit from the announcement.