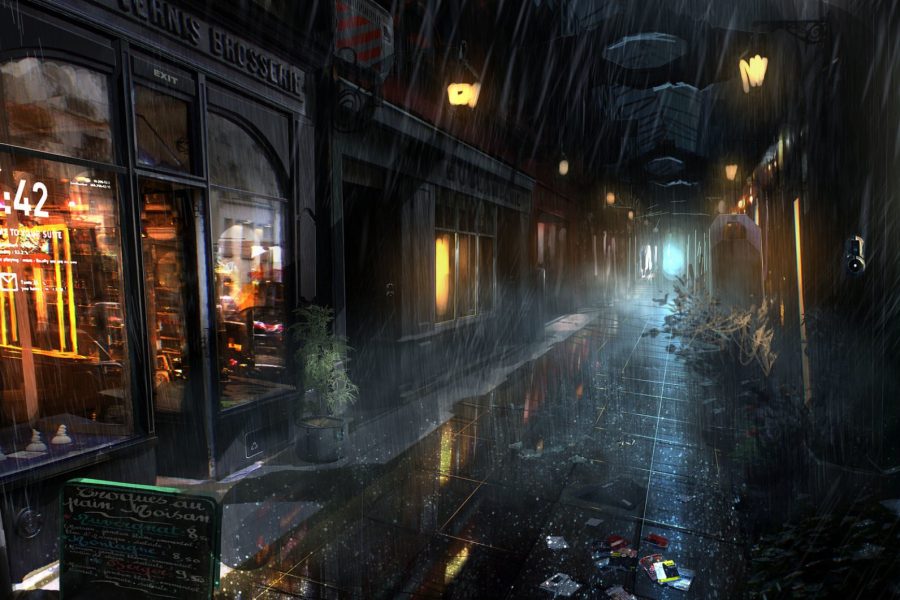 20/20 Vision on the Future of Bookselling

Independent publishing company Pen Works Media is aiming to remove its entire collection of book titles from Amazon by the year 2020 in a move to help bring more value to high street retailers.

In April 2017, British retailers across the UK were hit hard with rising business rates due to new laws installed by the government, whereas online powerhouses Amazon are set to have their tax bill reduced despite recording exceptionally high profits, shifting the landscape even further in their favour.

‘If we’re not incredibly careful,’ says Jody Medland – MD of Pen Works Media, ‘we could be walking down the high street in ten years’ time with nothing but pubs and charity shops, and Amazon drones flying over our heads.’

The picture he paints is indeed rather bleak for retailers, so how would he counter the problem?

‘I’m a great fan of how the French government offers tax breaks to those who deal in literature. They see the value of preserving our history and supporting education, which are core values every country should have, and so they’ve created a system that encourages retailers to sell books. In the UK, it’s currently the opposite. And with Brexit looming large, we really need to be more advanced in our thinking.’

Jody admits to being impressed with how Amazon have built their brand over the past decade, but is wary of a seemingly inevitable scenario where the online retailers get a complete monopoly on the marketplace.

‘As a businessman, I can only respect what Amazon have done. But as a publisher, sales aren’t the number one thing that drives me. Finding literary talent, collaborating with these wonderful writers, and then connecting them with their readers is far more important, and I believe there’s no better way to do this than to run great events inside of book stores.’

Despite Jody’s passion for in-store activities, he admits that many retail managers could be contributing to their own downfall.

‘I approach book store managers all the time, and in truth, I’ve encountered an awful lot of reluctance to hold events. I get that when a publisher is new, there may be apprehension about how serious they are. But we’ve been around since 2011, we’re coming off the back of our most successful year, and we’re not going anywhere – so I’d like to think we can be taken more seriously now.

‘And I don’t agree that book stores should only host events when there’s a local connection to the author. It’s a very restrictive attitude, and one where everyone loses. Together, publishers and retailers need to get creative, and I’m completely willing to remove our titles from Amazon by 2020 . . . but this has to work two ways. If retailers won’t stock our books and – more importantly – support this by allowing us to hold follow-up events, then we’ll be forced to stay on Amazon because we need visibility to achieve our objectives.’ 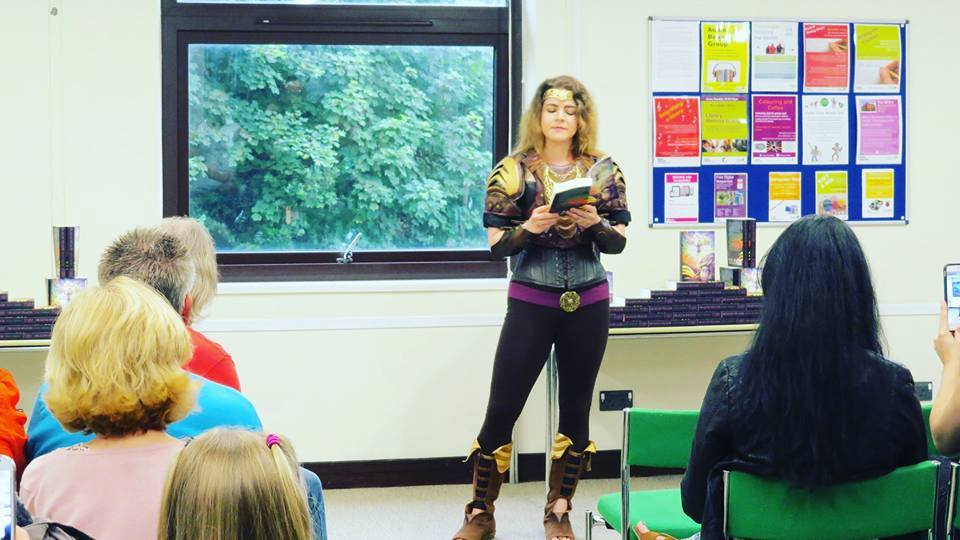 Removing paperbacks from Amazon is one thing, but would Pen Works Media also consider removing ebooks from the Kindle, which is still the most dominant force of digital bookselling?

‘My preference would be to remove our titles from Amazon entirely,’ Jody declares. ‘We can provide the exact same digital files that Amazon provides, but the difference is we would know who the customer is, instead of Amazon taking our customer’s information for their own needs. That of course would allow us to keep the customer better informed with events that may interest them, so if I wanted to tell the people who bought Dragon Speaker that Elana A. Mugdan is performing a live reading somewhere, I could. And by bringing them together, we get to achieve our main objective.

This isn’t a thought that will naturally occur to a reader, and so educating them away from of the one-click shopping habit they’ve developed through Amazon is a weighty challenge – but it’s one I believe all indies should be taking.’ 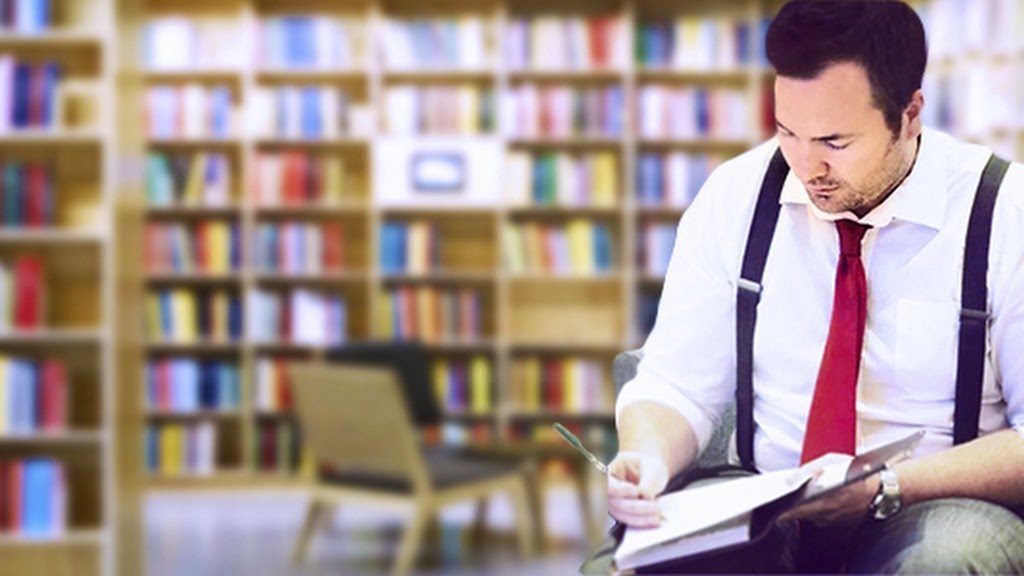 To help promote the release of Pen Works Media’s first Audiobook, Elana A. Mugdan will be visiting the UK in September 2017 and Jody is keen to hear from British retailers, particularly in London, to discuss live readings.

For more details about Elana or her book series, take a look at the Electronic Press Kit, and contact Jody with any questions on the details below.