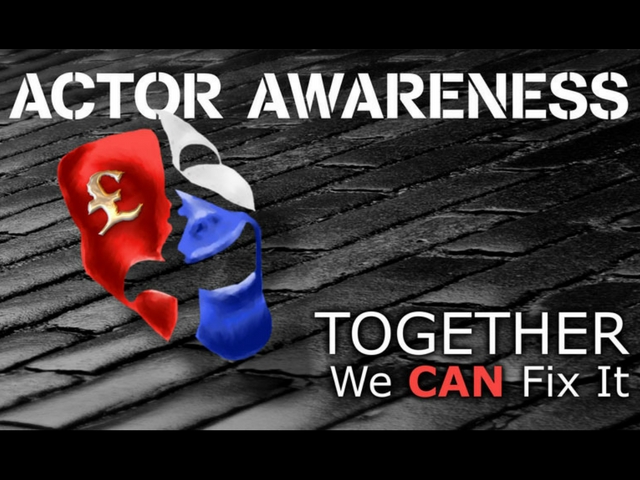 A memorable year for “Actor Awareness”

TO SOME, IT WAS A GREAT NIGHT’S ENTERTAINMENT that came at the incredible price of just £7. To industry peeps in the know, they moved fast to grab their complimentary ticket courtesy of their Spotlight membership, knowing they’d be seeing some of the hottest acting talent in London. And to Tom Stocks – founder of Actor Awareness – and his dedicated peer, Stephanie Silver, it was the perfect way to end what’s been a stand-out year as creatives on the rise.

For 2-years now, the duo have been sourcing a wide variety of content coming from brave new writers and hosting plays that have tackled an impressive range of topics. These “scratch nights” have given many first-time writers the chance to not only get their work seen by an appreciative audience, and also ensured they’ve been paid for the privilege. Also, for the scores of talented actors who have been able to strut their acting feathers, it comes as valuable exposure and experience to help build their own careers.

I was first introduced to Actor Awareness 6-months ago when two of my very good friends invited me to plays they were involved in at a charming pub in Baron’s Court, both were audience choice selections from the scratch nights, and both were products of the highest quality. I knew then that this was a concept worth keeping a close eye on.

I’m a huge fan of Arthur Miller, and I’ve always felt connected to his belief that all you need for entertainment is a couple of chairs and a handful of decent actors. The problem with life is that “the real world” mixes with adulthood, and it becomes increasingly difficult to spend time in a room alone with like-minded creatives, but it is the most important thing for writers, actors, producers and directors alike – to play around with concepts, to workshop ideas, to sharpen the creative tool that lies between their ears. And this is why Actor Awareness must be supported at all costs.

The audience was treated to 2-hours of entertainment that kicked off with a beautiful rendition of The Fugees’ “Killing Me Softly,” with mesmerising vocals coming from Stephanie Houtman, who went on to do a great job of hosting the evening.

We were then treated to 15-25 minute versions of the best plays that ran through Actor Awareness throughout 2017:

As this was a showcase evening, it goes without saying that the quality was high across the board, but particular highlights for me included the comedic brilliance of Lucy Gape in Full Circle, the passionate display by Holly Ashman in Our Big Love Story, and the brilliantly deceptive performance of up-and-coming actress Lauren Santana in 2022.

As somebody who frequents as much theatre as possible in London, I highly recommend you catch the full versions of each play if / when they next bless the floorboards of lucky theatres across the UK next year. And if nothing else, be sure to make Actor Awareness nights part of your routine in 2018. 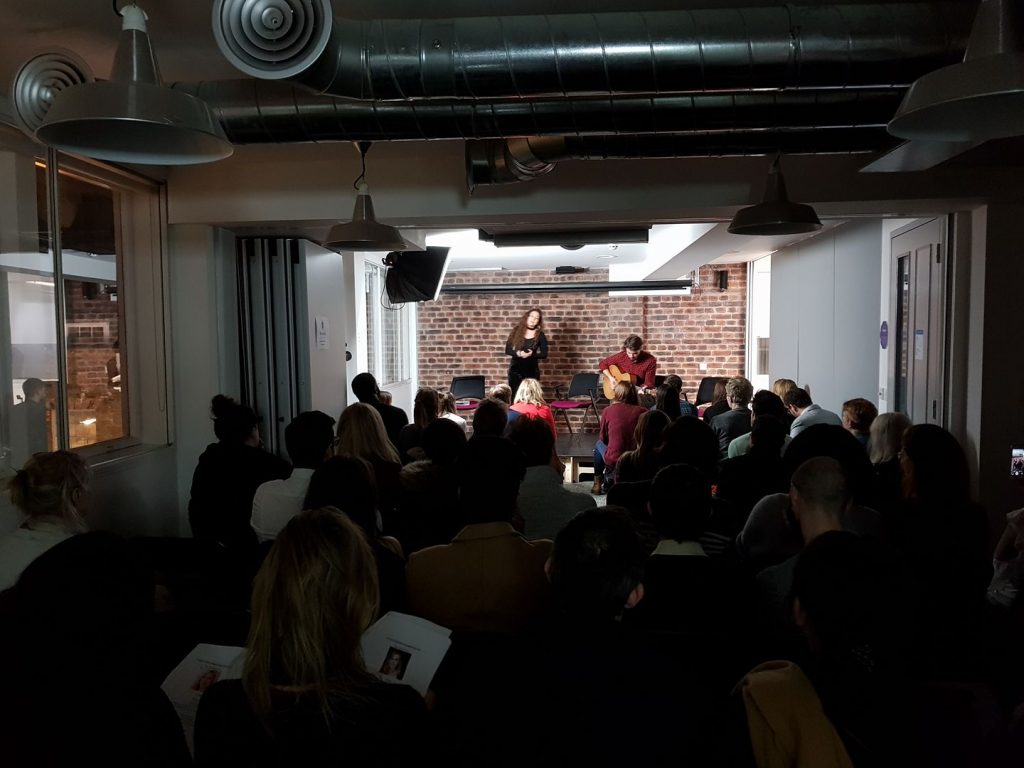