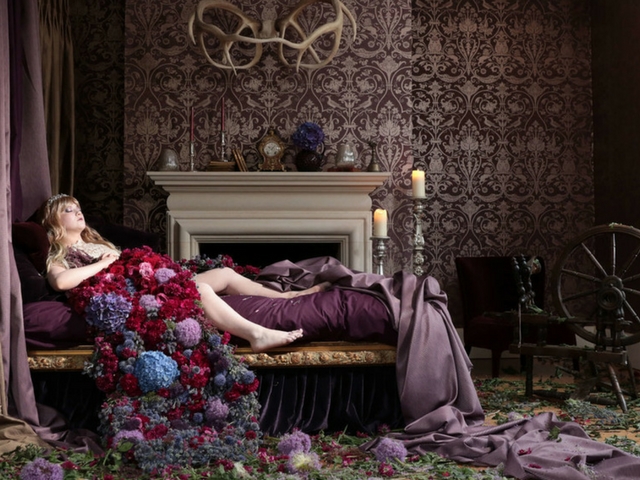 An empowering book by a brave new artist

With all the press recently given to sexual conduct, and the endless following debates that were sparked about what does and doesn’t constitute a sexual attack, it was simply impossible to ignore the pitch presented to us by artist Elisa L. Iannacone for her book The Spiral of Containment: Rape’s Aftermath.

We’ve known of Elisa and her work for many years, and it seemed she was destined for a career as a cinematographer when disaster struck: whilst visiting her hometown in Mexico, she was raped by a family member.

“When it happened, my whole world shifted,” says Elisa. “Professionally, I had just started a film production company and we’d finished production on our first filly-funded documentary – but after the attack, I was unable to continue and we had to walk away from the job because, emotionally, I just wanted to hide away from the world.”

It’s often said that the victims of abuse suffer from a crippling level of shame, and after long periods of self-doubt and deep reflection, Elisa decided to spin this on its head. For starters, she refuses to use the word “victim,” and instead opts for the term “rape survivors.” And when questioning how best to move forward with her life, she decided to use her skills as a photo-journalist to document – and empower – fellow survivors from all over the world.

Currently in South Africa, Elisa is photographing the 23rd survivor. There will be 25 in total: 24 colourful images to represent each colour of the spectrum, plus a black and white image of herself to tie the project together.

“When Pen Works Media was formed in 2011,” begins company MD, Jody Medland, “it was decided that every decision would be made with our mission statement in mind: to seek, educate and nurture artists who create work that will challenge and alter people’s perceptions of the world. With this book, being released at such a relevant time, we’ll be achieving just that.”

The hardback photo book will be released on 20th February 2018 to celebrate World Day of Social Justice. Also, Elisa will be running a 4-day art exhibition where she’ll be revealing all 25 photos at London’s OXO Tower from 8th March 2018, which is significantly International Women’s Day.

If you’re interested in booking Elisa on your podcast, TV show or radio show, or if you’d like to arrange an interview for your paper or magazine, please contact her agent Jody Medland on the details below. Likewise, if you know somebody else who may be interested in reading this blog, please feel free to share. 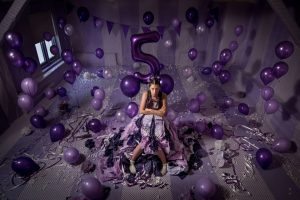 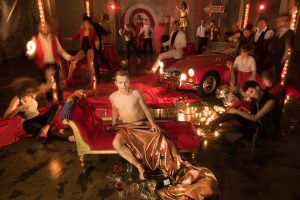