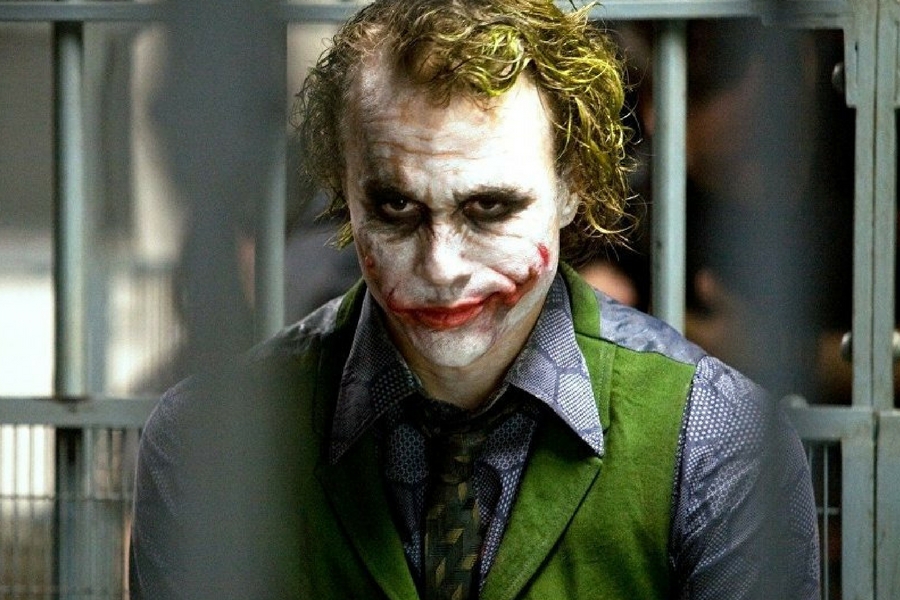 5 Coldest Literary Villains of All Time

Nothing has the power to suck us into a story like a good villain, and the meaner villains are, the more we want our hero to win, and the quicker we turn those pages.

Here’s a list of what we consider to be the top 5 villains in literary history. Let’s see if you agree!

Many people have Kathy Bates’ portrayal of Annie Wilkes down as one of the most chilling performances in the history of film, and it was Steven King who gave her the platform with the creation of a seriously deluded nurse with a devout passion for literature.

No matter what incarnation you see, there’s something about this purple-suited criminal that’s utterly enthralling. Hell-bent on wreaking havoc on the people of Gotham, and obsessed with being a constant thorn in Batman’s side, he has sparked the imagination of endless writers, illustrators and readers for decades, and there’s no sign of our fascination fading.

If ever a character built a false sense of security by offering a warm and loving persona, it was Mrs. Coulter. One minute, she’s smiling and making idle chit-chat, and the next she’s secretly abducting children and tossing a handful of letters that they’ve written to their parents (at her request) into the sea because she knows they’re never coming back. It was Mrs. Coulter who taught us that “Young Adult” books weren’t just for kids at all.

Every now and then comes a character who’s the embodiment of pure evil. It’s not enough that Karen shipped her only daughter off to a lunatic asylum and left her for dead, or that she takes pleasure in knowing people are hunting her deformed grandson, who they believe to be the Exmoor beast. She has a history and killing several defenceless children, and even makes passes at her equally sinister son-in-law. Even with the tragedy that haunts her own past, this is one mighty sick and dangerous lady.

The schizophrenic mummy-lover has the pleasure of being one of the most adorable and utterly terrifying serial killers ever written. On the one hand, we can’t help but feel sorry for the sweet mollycoddled man-boy who lives in near isolation at Bates Motel. But when that wig comes on and Norman becomes Norma, his countless victims come in for a whole world of pain – and we never get tired of seeing it. Take a bow, Norman. You are by far our favourite villain.