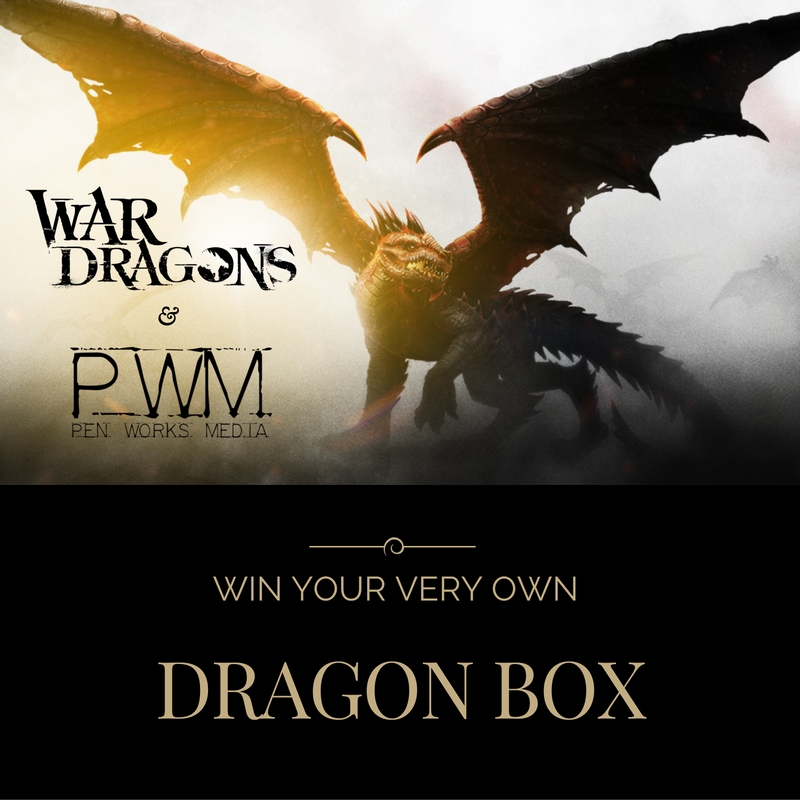 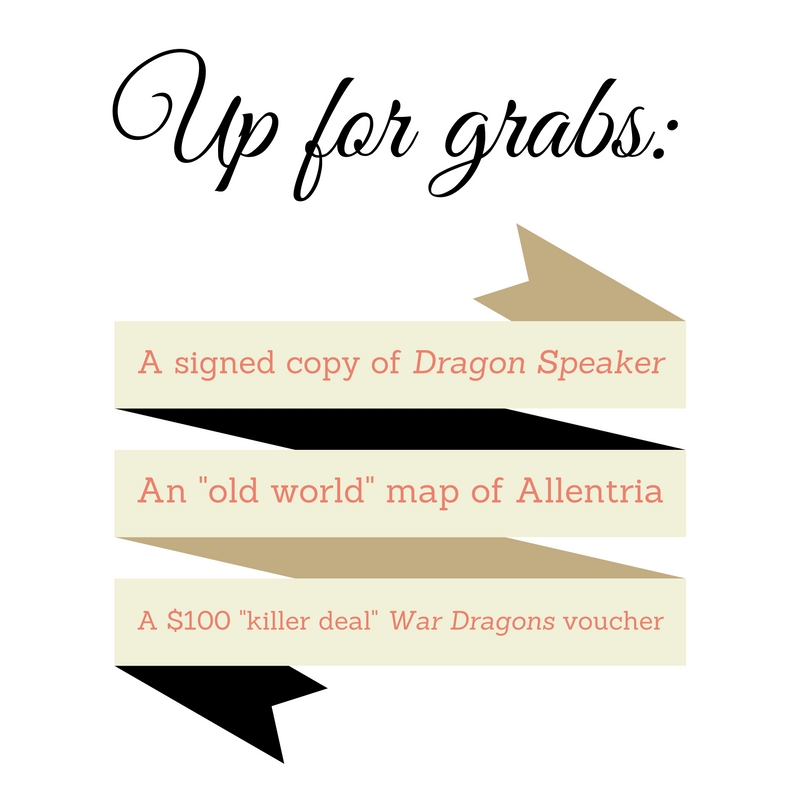 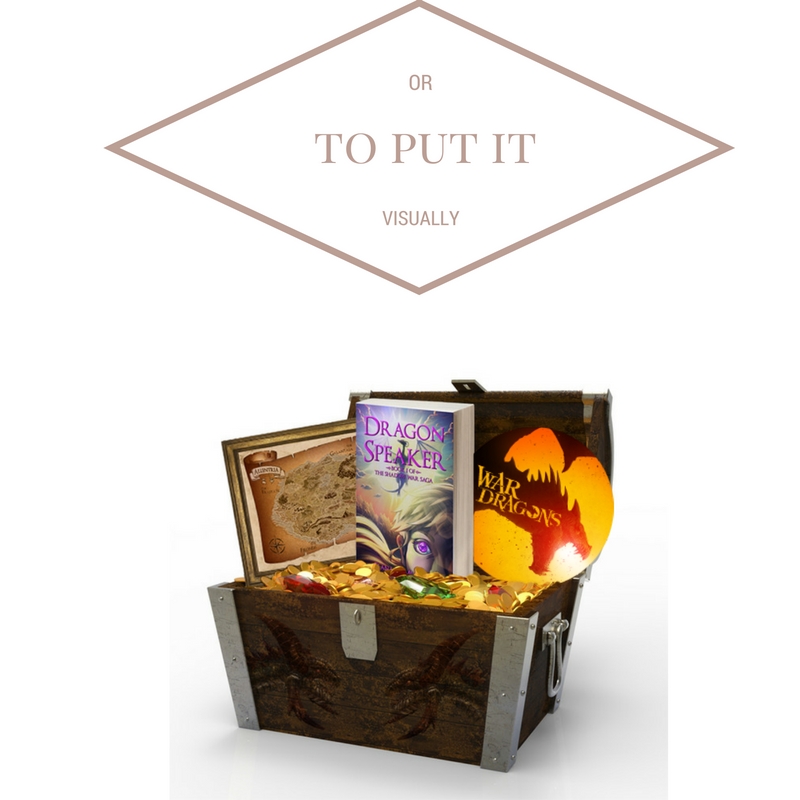 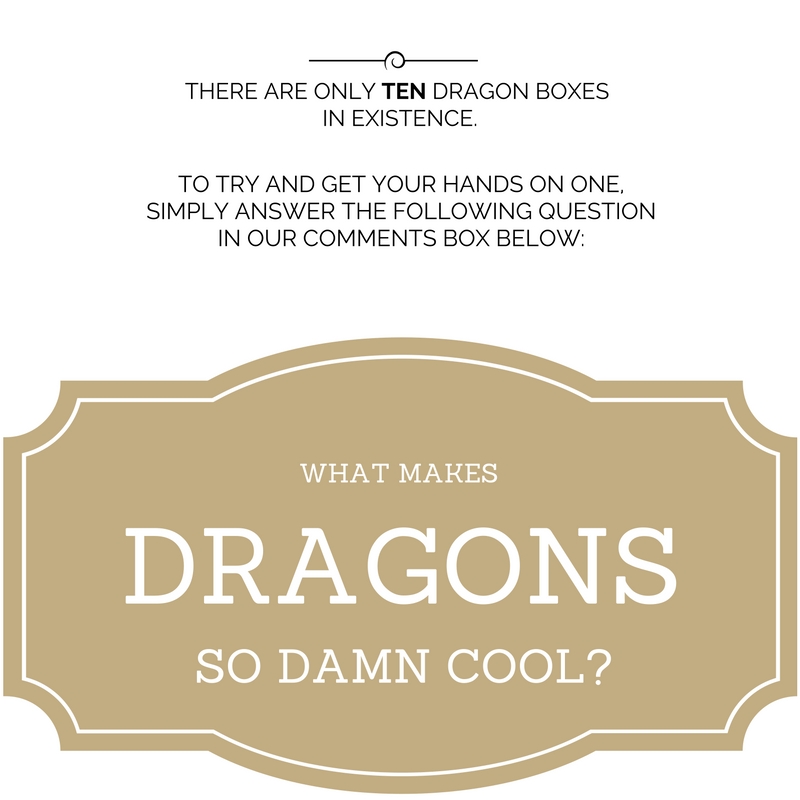 Text typed here will be seen by google but not the user. 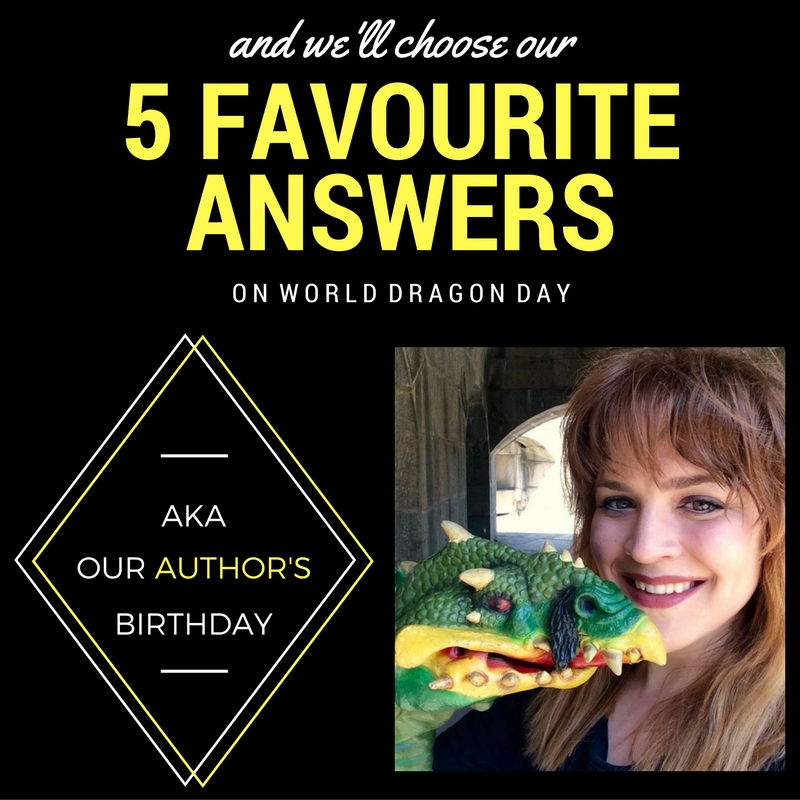 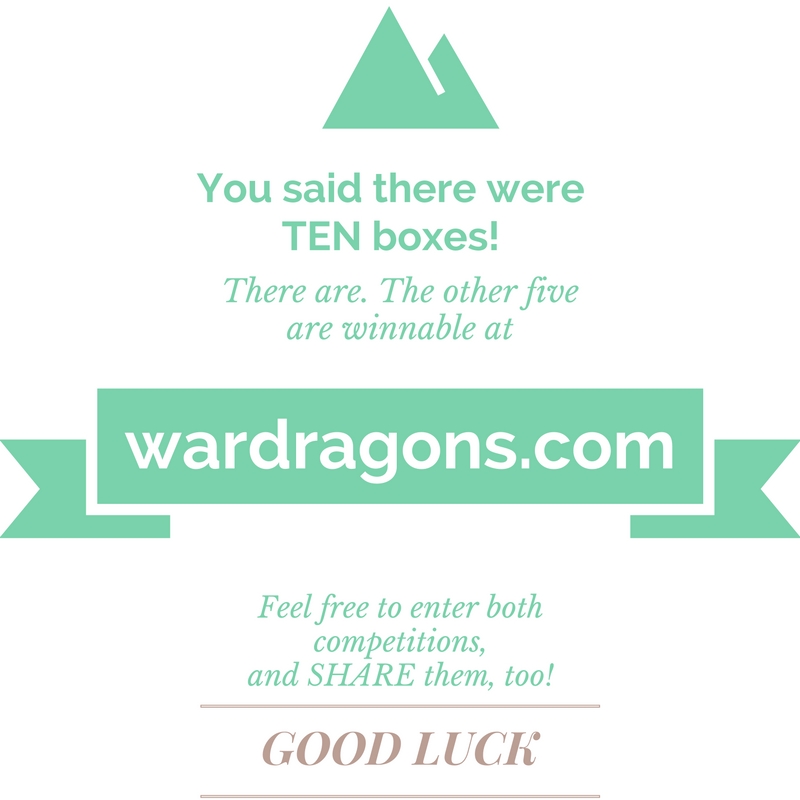 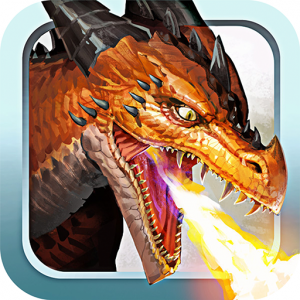