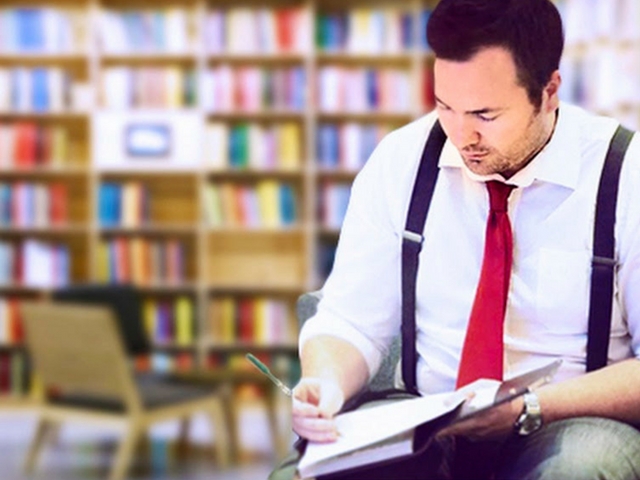 JODY MEDLAND is a screenwriter, author and playwright whose work is renowned for its strong characters and original concepts.

In 2013, Jody wrote his debut feature film The Adored, which went on to enjoy worldwide distribution, winning Best Film at the Durban Film Festival in South Africa as well as earning three official selections in Poland, Germany and the USA.

In 2015 he released his debut paperback novel The Moors, and he has been commissioned by several producers and production companies to develop original film and TV projects that are currently at various stages of production.

Jody’s first play The Unspoken ran for 2-weeks in London to much acclaim before he won a spot on a mentorship programme at the Criterion Theatre. In November 2019 his next play The Intruder, was showcased at the Criterion and is now tipped for a West End run in 2020.

When not juggling his numerous projects, Jody can be found spending time with his daughter in Devon or people-watching in Crouch End, North London, whilst sipping on his Waitrose latte.

Jody has created a number of film and TV concepts for which we’re currently seeking development partners:

As a huge fan of modern TV, Jody has written a number of spec scripts over the years. These will be released on the site intermittently for anyone who’s interested in seeing his take on his favourite shows:

Jody is also a competent director. Feel free to see some examples of his work via the links below:

If you’re a fan of Jody’s work, you’re able to watch, read, and enjoy the following: 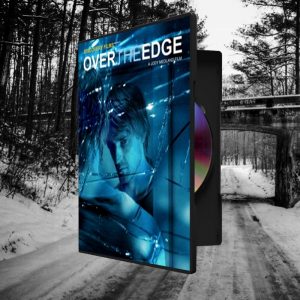 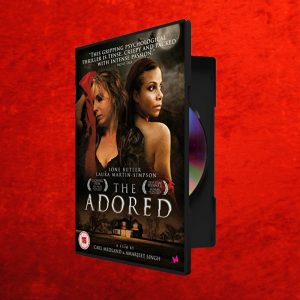 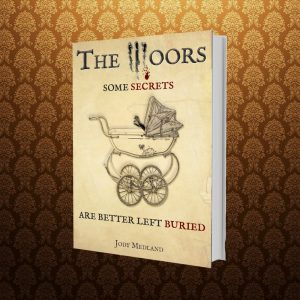 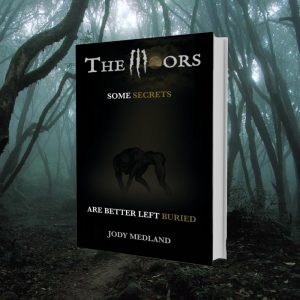 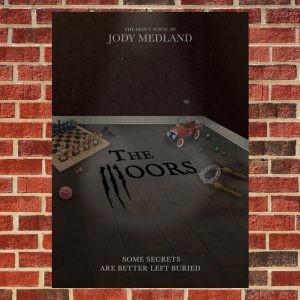 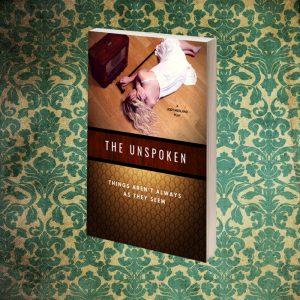