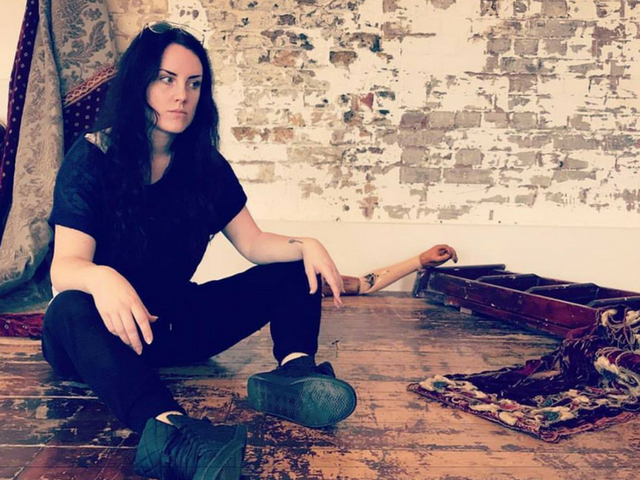 RACHEL KADEN is an award-winning director with an innate love of storytelling. Her early years as an actress educated her in the art of performance, and a deep passion for British cinema led her to study film at the Sir John Cass School of Arts.

Her technical ability as a filmmaker is outstanding, and she is drawn to portraying human emotions in new and interesting ways. She’s a personable director who connects well with both cast and crew, and her communication skills are second to none.

Current projects include the sci-fi anthology series Ackermon 85: Nascimento, the military documentary Man Down, and the original comedy Reasons to be Religious.

Action and drama are her favourite genres, but she also has a strong interest in documentaries and a natural instinct for comedy.

Rachel is based in London but is also happy to travel inside and outside the UK for work.

For all enquiries about Rachel, please contact her agent Jody Medland in the first instance. 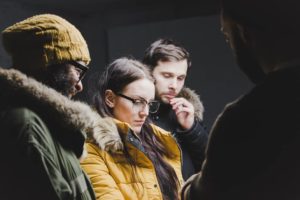 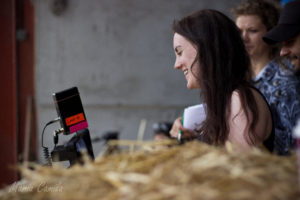 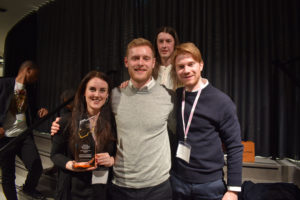