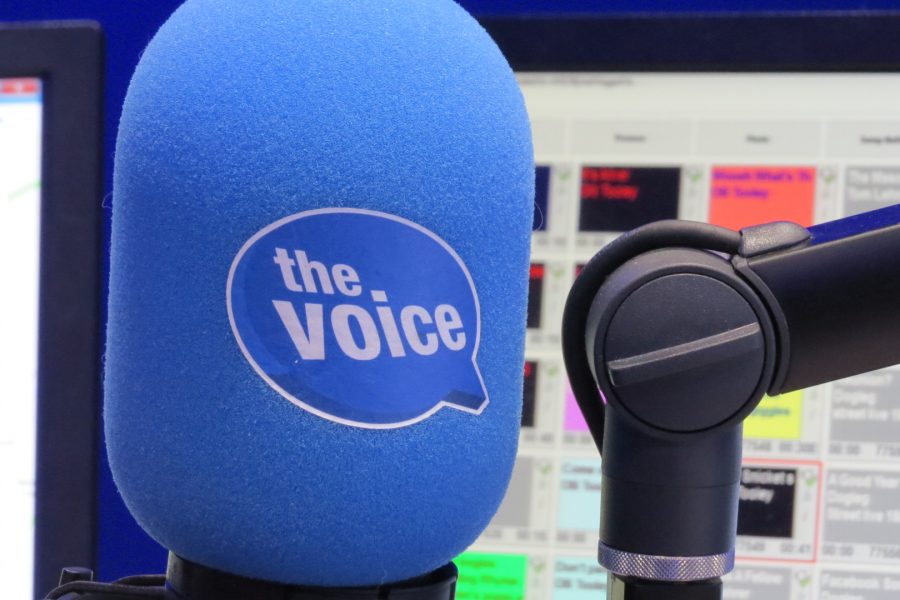 Radio Interview with Jody and Elana

On Monday 18th September 2017, local publisher Jody Medland and American author Elana A. Mugdan were invited to The Voice FM’s shiny new studio in Barnstaple for a radio interview about books, talent, and – perhaps most importantly – dragons.

In the hour long interview, Elana discusses what’s new in the world of Dragon Speaker, including the forthcoming audiobook version due for release on 15th October 2017, which just so happens to be her birthday! 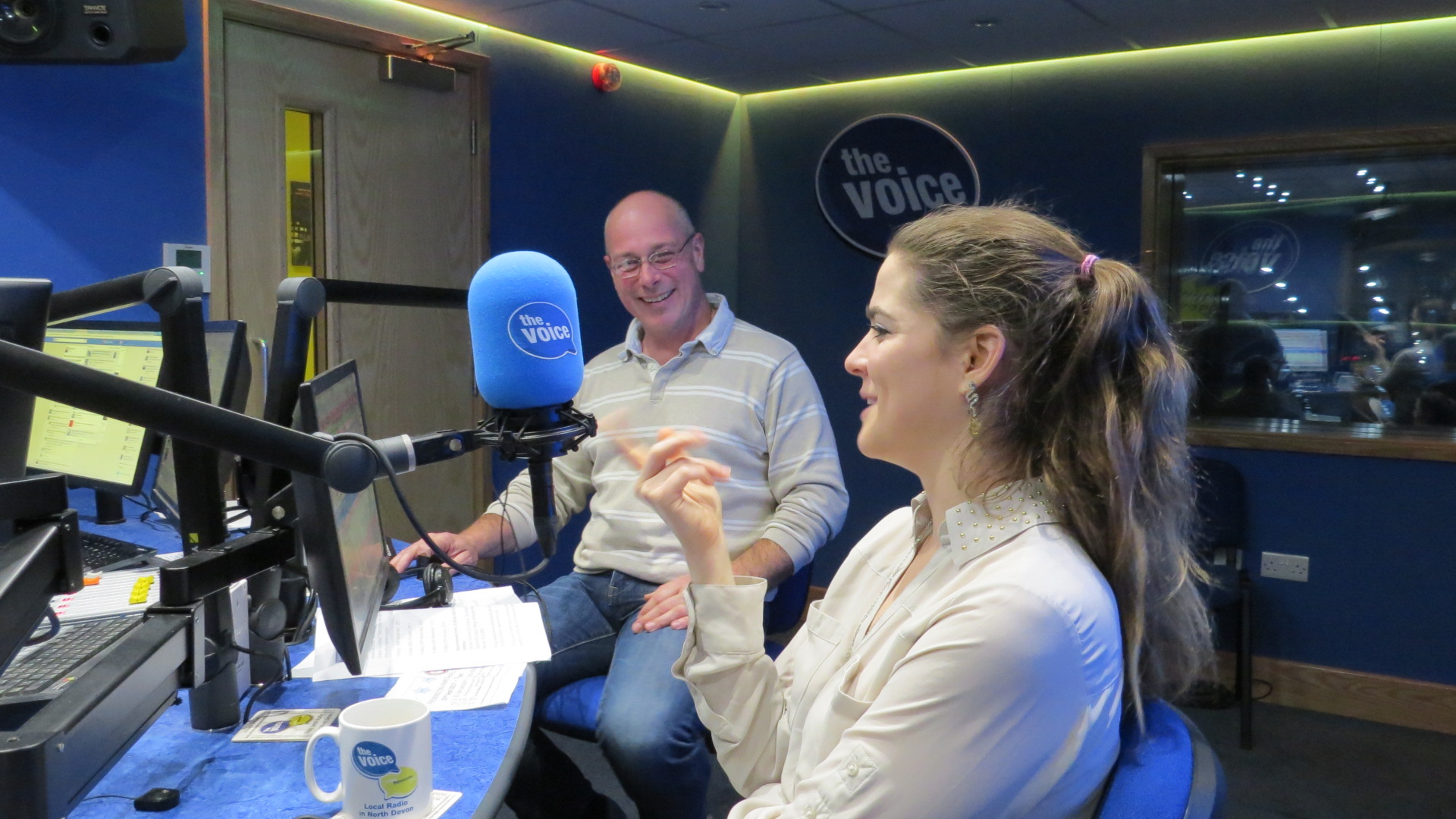 Elana went on to talk about some new friends she’d made in Arc Angel, a shop in Bear Street that stocks a tonne of dragon merchandise, including her book. 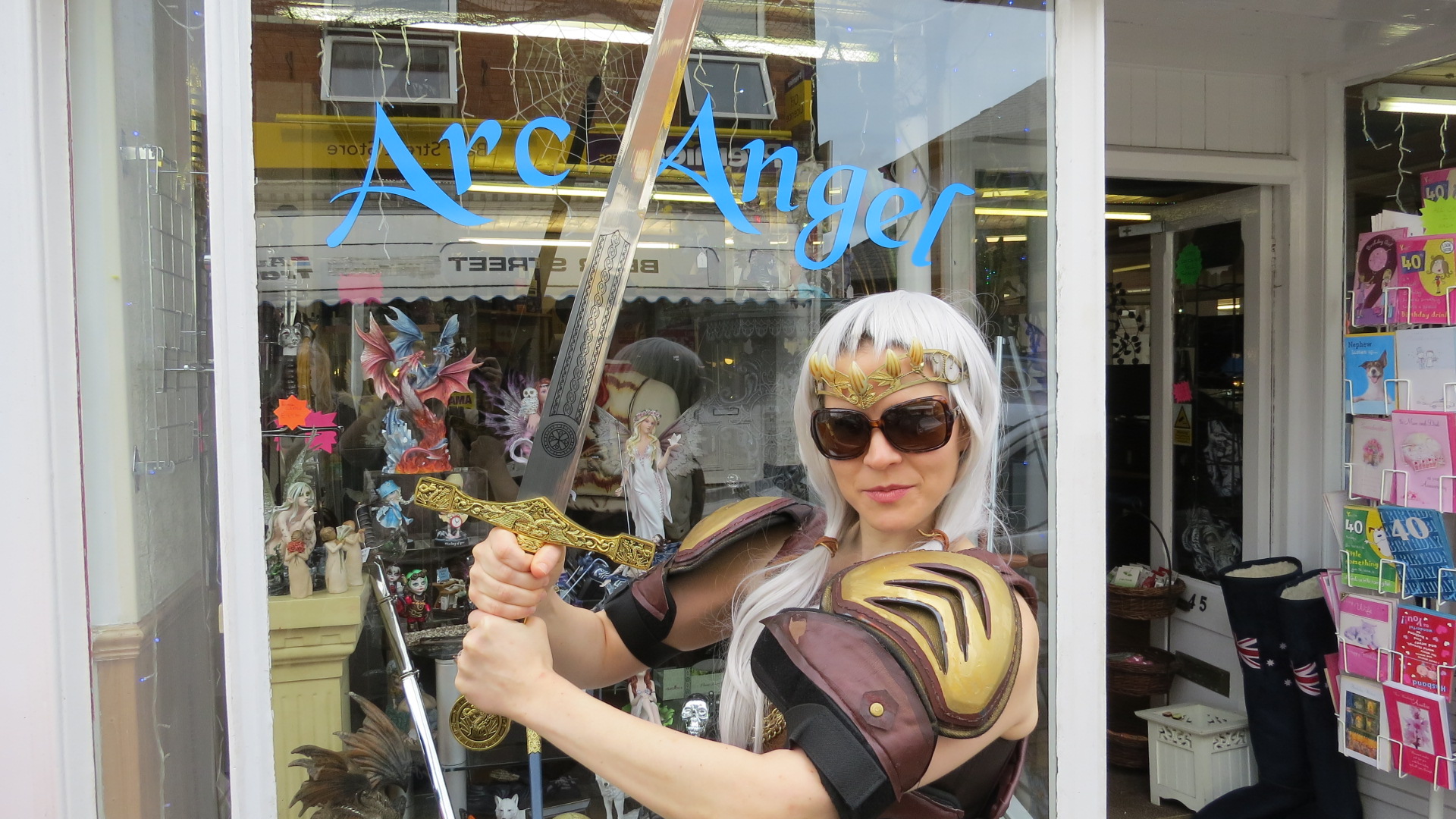 DJs Olivery Tooley and Simon Dawson then asked Jody about some exciting updates at Pen Works Media, allowing him to announce that it’s turning into more than just a publishing company; it’s a talent agency, too. 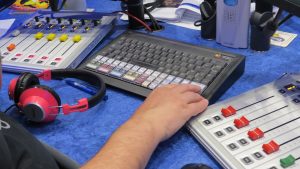 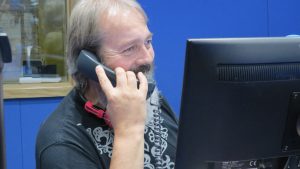 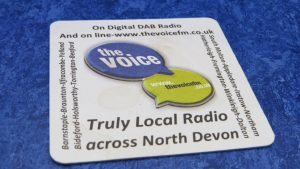 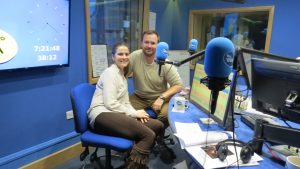 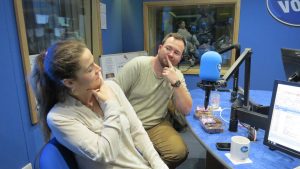 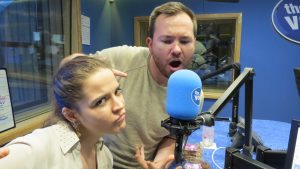 If you missed the show, fear not! You can hear all the best bits by clicking the links below:

Catching up with Elana