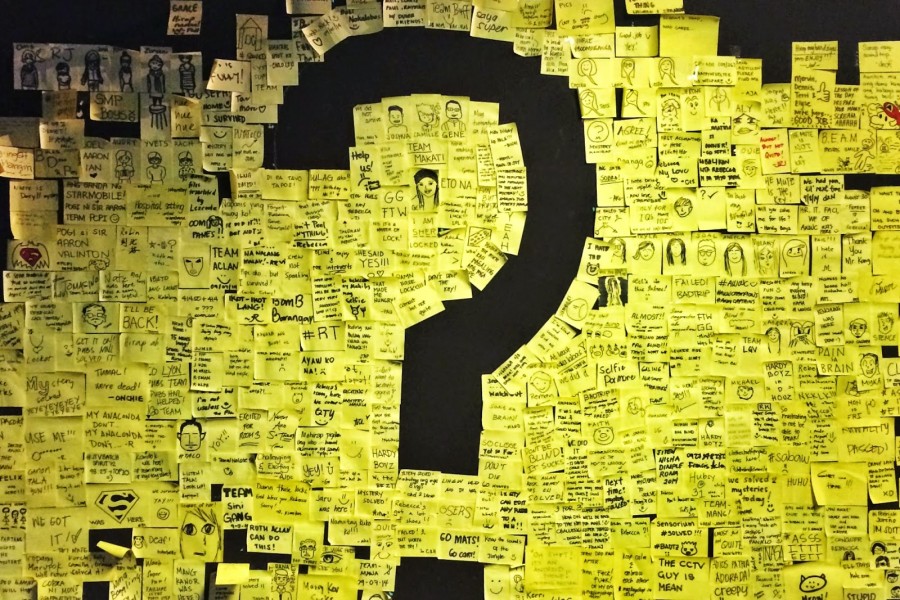 The Mystery of the Yellow Room

Desmond Christy from The Guardian once famously offered £500 to anyone that could guess the solution to the crime set out in Gaston Leroux’s The Mystery of the Yellow Room. It was a safe bet, because quite simply, it’s impossible.

For me, this is the major flaw that has always prevented me from becoming a huge fan of the Sherlock Holmes franchise. The moment that a mystery becomes impossible to solve, you become a passive reader, and I’m not the kind of person who likes to be passive in anything. Something Sherlock has got that The Yellow Roomdoesn’t, however, is a lovable, charming and charismatic hero. Despite having similarities to the great Holmes, Joseph Rouletabille is as unremarkable a hero as you are ever likely to find, and even his arrogance, which is by far his most notable characteristic, ceases to be either stirring or charming.

The tone for the story is set when young Mathilde Stangerson is savagely attacked in what we are told is an impenetrable yellow room. This, of course, is when the brilliant young mind of Rouletabille is summoned to the equation. Within the early pages of the book, it becomes hugely apparent that the crime committed is, in fact, impossible. The writer states it. The detectives hired to solve the case state it. There are no teasers to entice us into guessing what has happened. In fact, all areas where we could be encouraged to think are immediately shut down. This is a book where, instead, we must be told every single aspect about why the crime was impossible before finally being told how it actually happened. As a reader, it is an exercise in extreme patience.

Given that this was the product of the great Gaston Leroux, who soon went on to spawn possibly the greatest theatre piece of all time in The Phantom of the Oprah, I decided to persevere. His reputation has earned him the right to be respected and my love for that play, as the sequel declares, will never die. In fairness,The Yellow Room does have moments of brilliance. An unnerving growl that comes from outside is referred to as “the great Lord’s beast” on several occasions, yet we are always left wondering what exactly the beast is. Indeed, even “the Yellow room” around which the entire story is based is left to the reader’s imagination with no further description on what is meant by the term. Speculation has many readers believing it is a subliminal message as the colour yellow traditionally symbolises mystery, so there are moments of insight into one of the most advanced literary minds of his time. What is frustrating is that after stimulating our creative minds, he doesn’t allow our thoughts to flourish but rather quashes them rather quickly.

What Leroux does create is an absurd liquid reality that threatens to change shape on every page. Had we, as readers, been encouraged to engage a little more actively within the storyline then I think we could have been engaged in a gripping mystery tale where the ground could be ripped from under our feet at any moment. As it is, for every clue that comes up, there is at least one reason why its relevance to be immediately discounted and so the plot becomes tiresome.

Through all of this, there were two things that kept my attention.

1. The intrigue towards how the attacker was always so far ahead of those hunting him, and
2. How the suggestion of supernatural forces made almost anything seem possible

There is something about the book that is haunting, but for modern readers seeking constant evolution or satisfaction that comes via thrills, spills and the occasional opportunity to predict how the crime was made, I would probably suggest giving this book a miss. Even hardcore fans of closed-room dramas will struggle to forgive the story its shortcomings.

Many fans of this book claim that it was a genre-bending piece of work that altered the way mysteries have been written ever since. If that is true then, of course, it deserves great credit, but it’s hard to judge that retrospectively and even though I usually herald literature that goes against the grain, I can only judge it on its modern merits. As a piece of work, I think it was brave, it was certainly unique and there are many red herrings that are raised and never again mentioned. These are the aspects I most enjoyed, but I still find myself unable to give it more than two stars.

Unique but frustrating – like an interesting elderly relative who doesn’t want to talk.